Unkobon is here for all consumers on Bonaire 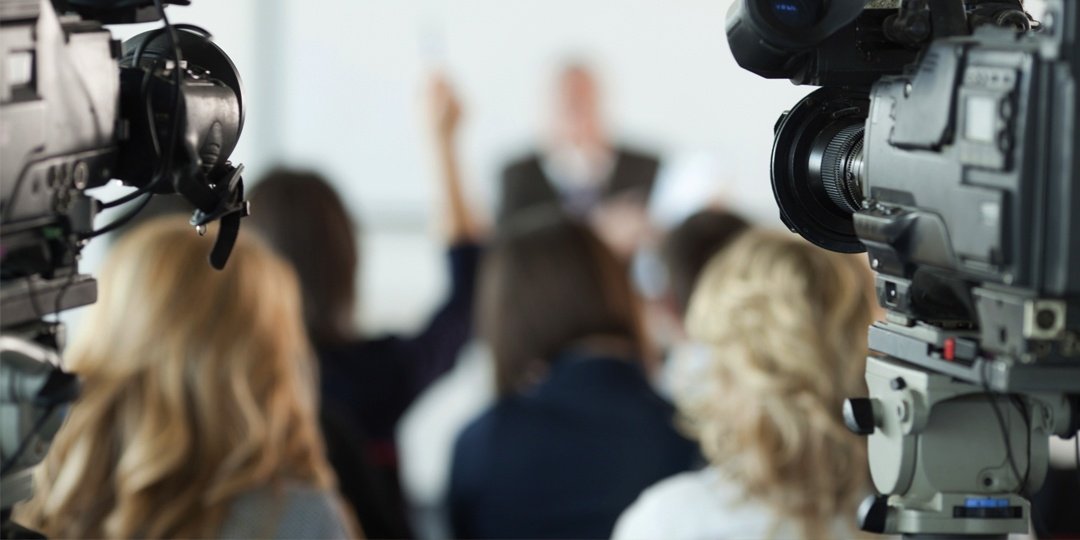 Unkobon is an association dedicated to the consumer interests of its members and the interests of all consumers on Bonaire. Besides a large part authentic Bonairians, the membership file of Unkobon also has many inhabitants born in the European Netherlands and Americans. All inhabitants of Bonaire aged 18 or older can become a member of Unkobon for only 15 dollars a year.
With cooperation you achieve more. From its founding in 2012, Unkobon therefore worked together with the Fundashon Tienda pa Konsumidó Boneiru, in the interest of all consumers on Bonaire. In the beginning, Mr. Alex Senchi was the president of the Tienda, and later Ms. Jolanda Daflaar. Highlights of the cooperation were the Bon Kompra agreement in 2014 with the Association of Supermarkets, OLB, the Tienda and Unkobon, and from August 2018, the Price Comparator. The price comparator was an initiative of the Ministry of Economic Affairs. The project was a partnership between the Ministry of EZK, RCN, Unkobon and the Tienda.
EZK funds were used to hire project manager Orphaline Saleh and a team of local observers for the Price Comparator. RCN took care of the monthly advertisements in the newspapers and Tienda provided publicity in its radio programme. The price comparator stopped in 2020 after OLB announced a price freeze in March. A restart in 2021 failed due to lack of cooperation from a number of supermarkets.
In December 2019, Unkobon helped to bid farewell to Ewald Abdul, who quit the Tienda after 7 years for personal reasons. The board of the Tienda did not see an opportunity to give this farewell a festive touch, after which Unkobon stepped in and Ewald still received his well-deserved farewell gathering in the presence of board members of the Tienda.
Unkobon regrets that the president of Tienda recently expressed negative views about Unkobon in the Island Council and on the radio. Former president Eric Booi, born and raised on Bonaire, regrets Miss Daflaar’s claim that Unkobon has taken work away from the Tienda and that Unkobon is a club of foreigners that only represents the interests of the Dutch. Nothing could be further from the truth. This is evident from the results that Unkobon has achieved in recent years for all consumers on Bonaire.
After Ewald Abdul’s departure from the Tienda, the Unkobon board made several attempts to talk to the board of the Tienda about further cooperation. After appointments were cancelled twice by the Tienda, Unkobon left the initiative for further cooperation to the Tienda. Unfortunately, that initiative did not materialise.