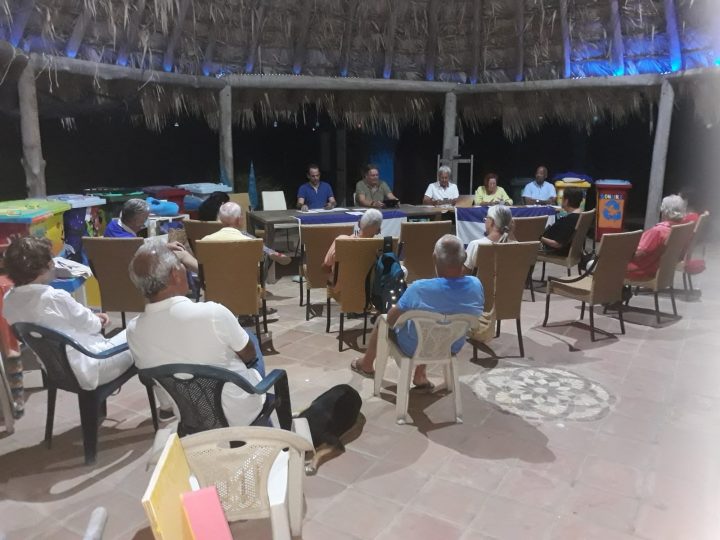 In a lively autumn meeting on Wednesday, November 17, Herbert Piar was appointed as a member of the Unkobon Board. With a minor change, the Federal Council approved the Strategy Memorandum 2022-2024 (Dutch only). Unkobon’s spearheads for the next three years: social minimum, dispute resolution/general conditions and affordable basic necessities. These spearheads will receive special attention in the coming years.
The multi-year estimate 2022-2024 (dutch only) was also approved. Three members spontaneously formed a working group to investigate the possibilities for a general local market in which the already existing markets are bundled in one place in the center. As usual, the meeting was followed by an enjoyable snack and a drink after closing. 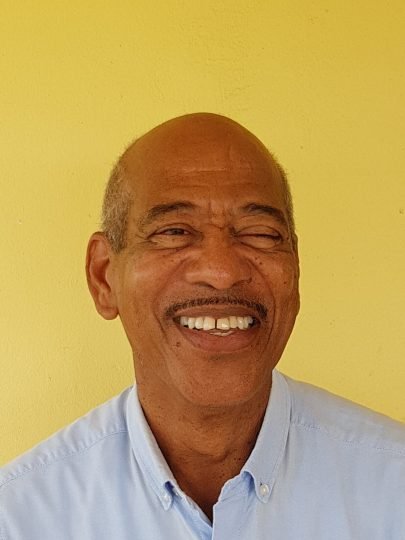 The fifth in a family of eleven children, Herbert grew up in Rincon. After elementary school not far from home, he went to Mulo, later Mavo in Playa and – like so many of his generation – he had to go to Curacao from the age of sixteen to continue his education at Havo / VWO.
With his preference for technique, Herbert finished the HTS in the Netherlands and started working at an engineering firm. After a few years, in the context of development cooperation, he was sent to FCCA, the housing foundation of Aruba,.
At that time, with the help of a Technical Assistant from the Netherlands, the FCB housing foundation on Bonaire started setting up Amboina. When the Assistant returned to the Netherlands after a year, Herbert was asked to continue the project. He eventually worked for FCB for 22 years, first as a project manager and later as director. In 2007 Herbert started his own consultancy company, now taken over by his oldest son.
On Bonaire Herbert met Ruthmilda, the woman with whom he started a family. His four children are all grown up now.
As a socially involved man, Herbert held a large number of board positions. At Sede Bonairiano, Sofna, SGB, Stinapa, Cocari and in sports he also contributed as a volunteer. Because he had little time left, his wife sometimes thought it was too much. That is why Herbert, before making his contribution to Unkobon, first checked with his wife to see how she felt about it. Fortunately she had no objection. As a member of the Unkobon Board of Directors, Herbert wants to make a strong contribution to social developments on Bonaire. 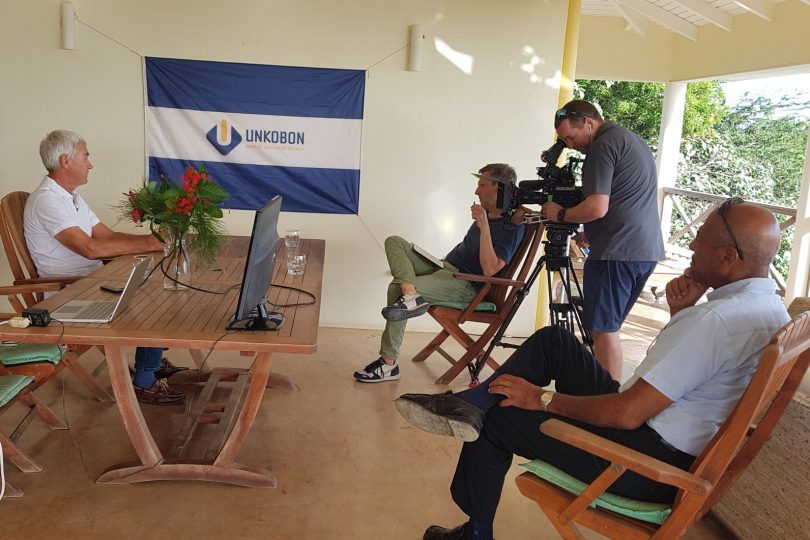 On February 17, 2022, a Zembla documentary about Bonaire will be aired on Dutch television. On December 16 a film team from Zembla visited Unkobon for an extensive interview on the growing poverty on Bonaire. Unkobon’s campaigns for a social minimum based on the actual cost of living will reach a wide audience in the Netherlands.

Free advertising on Mega FM
You may already have heard: advertising for Unkobon on Mega Hit FM. It costs Unkobon nothing! Owner Ron Gijzen thinks Unkobon is doing a good job and supports the activities of Unkobon. 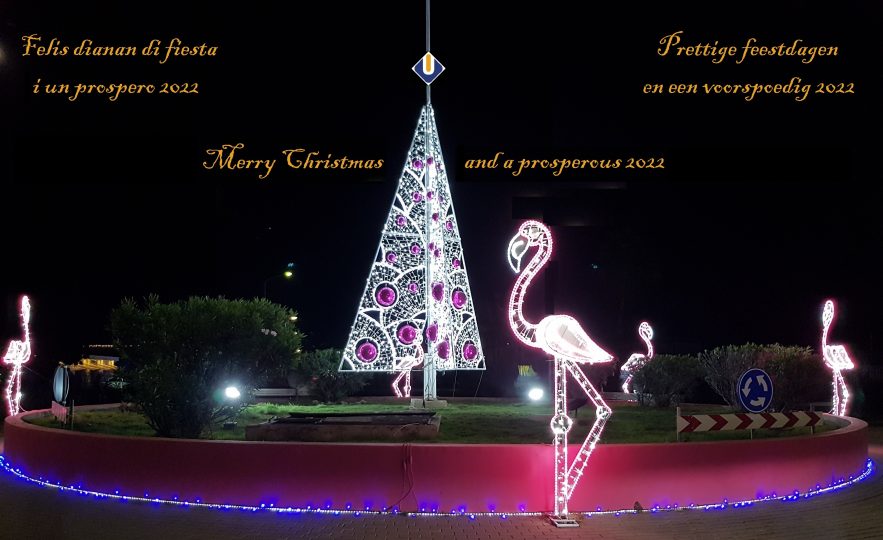