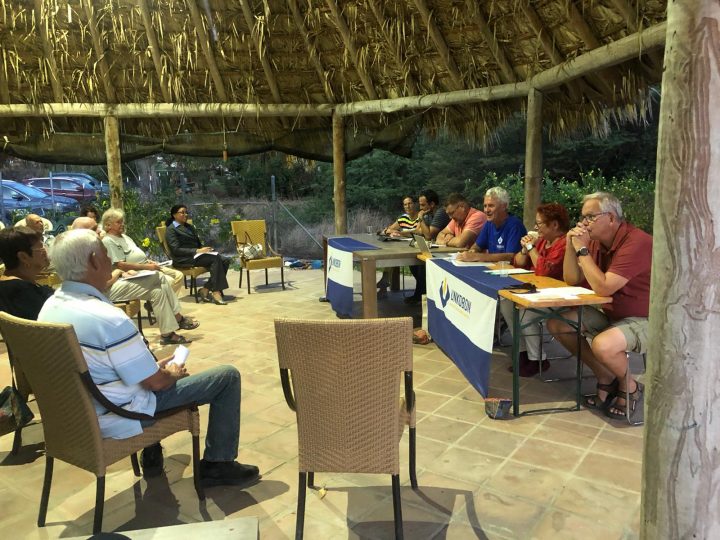 After a postponement by Covid, the spring meeting of the Union Council of Unkobon was held on Monday 7 June. The proposal to appoint Wietze Koopman as temporary chairman was approved. The vacant position of chairman of the Union Council was filled by Quintin Knuf. The meeting also approved the evaluation memorandum 2020, the the annual report 2020 and the annual plan 2021. The drinks afterwards in atmospheric Hofi Kultural were very lively.

Price regulation supermarkets
For some time now Unkobon has been consulting with OLB and with the Ministry of Economic Affairs and Climate on the possibilities offered by the BES Price Act to keep the basic basket affordable on Bonaire. The officials of the R&O department support this and Commissioner Thielman agrees in principle. Now Unkobon is working with the local officials on the design of the price measure. 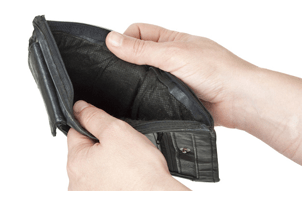 In 2018, the minimum monthly cost of living was calculated. Still, in 2021, households with a minimum wage of $950 will be short between $457 (single-person households) and $1,992 (two-person households with two children). That is not much better or even worse than in 2017. For half of Bonaire’s consumers, a lack of purchasing power is a monthly problem.
In early March, Unkobon called on all stakeholders in Bonaire to finally take action to establish a realistic social minimum for Bonaire. The Permanent Commission for Kingdom Relations also received a letter 19 april . In a letter to government maker Henriette Hamer , Unkobon asked on 25 May to include the establishment of the social minimum in the coalition agreement.
In the Dutch parliament there is regular attention for the poverty problem on Bonaire. It seems that our actions have woken up the politicians on Bonaire as well. 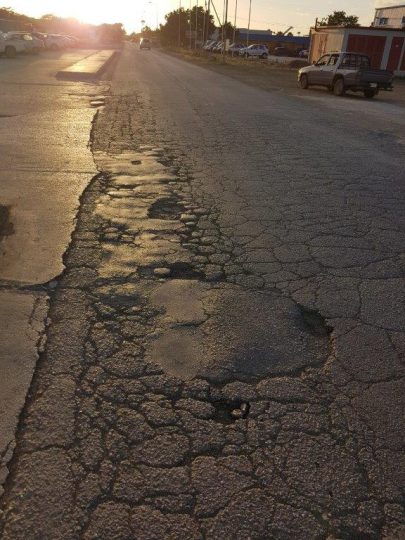 IIn talks with Commissioner Kroon and the road project leader on Bonaire, Unkobon concluded that Bonaire is too small and has insufficient knowledge to carry out the renovation of all roads, a 250 million project. In a press release of 4 Juli that Unkobon published in response to recent failures and misleading publications by our local government, Unkobon once again publicly stated that it would be better to transfer the responsibility for repairing the roads to the Netherlands, where the knowledge is available to contract this large project internationally.
In the meantime, more and more people on Bonaire, including the deputies, seem convinced that Bonaire cannot do everything itself. The beginning is there. Now the Dutch Ministry of Infrastructure and Water Management still needs to be convinced.

Due to the Covid epidemic, many flights were cancelled by airline companies. Now that the companies have not delivered the pre-paid transport services, customers who have booked a ticket must be offered the choice between money back or (a voucher for) another flight. This also applies if the customer has bought a so-called ‘non-refundable’ ticket. EZ-Air in particular stubbornly refused to give customers their money back. Even after several emails, the company did not respond to Unkobon’s arguments. Therefore, Unkobon started an action, in which victims can report to Unkobon. EZ-Air responded with a press release, after which Unkobon published a second press release.
More than half of the victims who reported to Unkobon bought tickets from EZ Air. There were also many reports about Aruba Airlines.

The negative publicity prompted EZ Air to hire a lawyer. In an exchange of letters, Unkobon substantiated the view that customers are entitled to a full refund and offered to enter into discussions in order to reach a solution for the affected travellers. That conversation hasn’t happened yet.