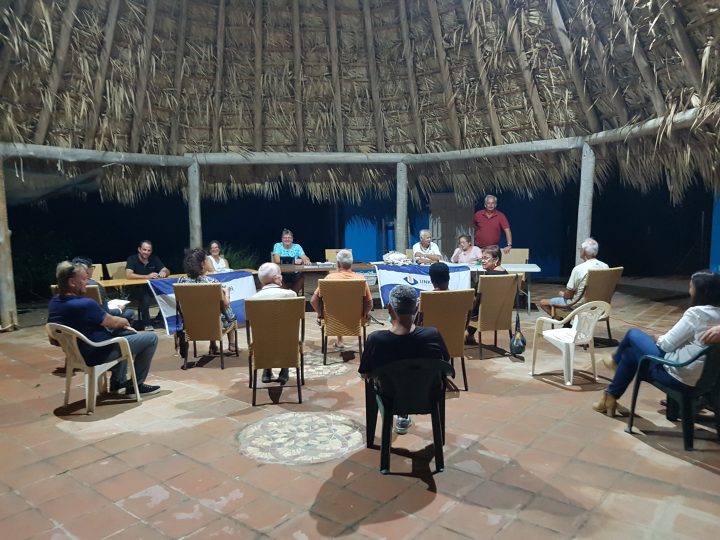 The spring meeting of the Union Council of Unkobon, which was to take place on Monday 29 March, has been postponed to Monday 7 June due to Covid restrictions. All members of Unkobon are warmly invited to attend the Union Council meeting on 7 June at Hòfi Kultural from 19:00 – 20:30. You are welcome from 18:45. The annual report 2020 and the annual plan 2021 will be discussed. If you click on this link you will find the documents (Dutch only).

Price comparator stopped
In a press release Unkobon has announced to stop the price comparator. In recent months, fewer and fewer supermarkets were willing to participate voluntarily in the price comparison tool. Unkobon is consulting with OLB and with the Ministry of Economic Affairs and Climate on the possibilities the BES Price Act offers to keep the basic basket affordable on Bonaire.

At the beginning of March Unkobon made an appeal to finally establish a realistic social minimum for Bonaire. For half of the consumers on Bonaire a lack of purchasing power is a monthly recurring problem. In 2018, the monthly minimum cost of living was calculated. Due to price increases, households will need between $1,407 and $3,112 on average in 2021! Still, households with a minimum wage of $950 are short of amounts between $457 (single-person households) and $1,992 (two-person households with two children) each month. That is not much better or even worse than in 2017. In that year, households were short between $483 and $1,957. Because the Permanent Committee for Kingdom Relations will be discussing poverty policy and the social minimum with the responsible ministers in May, Unkobon sent a letter to this committee on 19 April. You can read this letter and its annexes here. 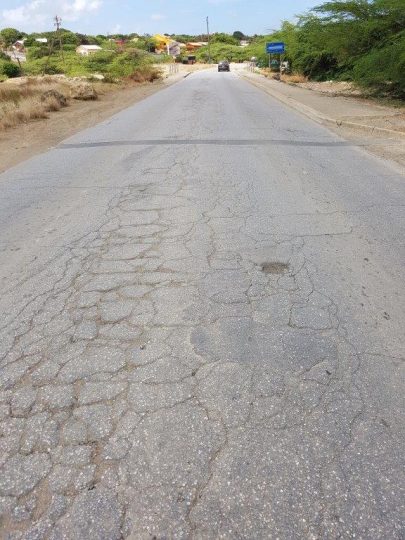 Broadcaster NTR-Caribbean Network devoted a news item to it. From talks with the road project leader on Bonaire, Unkobon concluded that for the time being, the desired progress in renovating the roads on Bonaire cannot be expected. First, a new multi-year plan must be drawn up, then money must be requested from The Hague, and if OLB has succeeded in getting many more experts to Bonaire by that time, then perhaps real speed can be achieved. In a press release, Unkobon concluded that Bonaire is too small and has insufficient knowledge to carry out a project of 250 million. In order to avoid further disappointments, it would be better to transfer the responsibility for repairing the roads to the Netherlands, where the knowledge is available to contract this large project internationally. Attention was also drawn to this issue in March at the Kingdom Relations Committee of the Lower House. You can read the press release here.