Unkobon gave a short sketch of the activities of the union in the past 10 years. Unkobon then asked attention for a number of worrying developments on Bonaire such as the sharply rising cost of living, the growing backlog in legislation to protect consumers compared to the European part of the Netherlands, the differences in subsidy policy and the continuation of the unsuccessful benchmark policy with which the cost of living should drop dramatically. 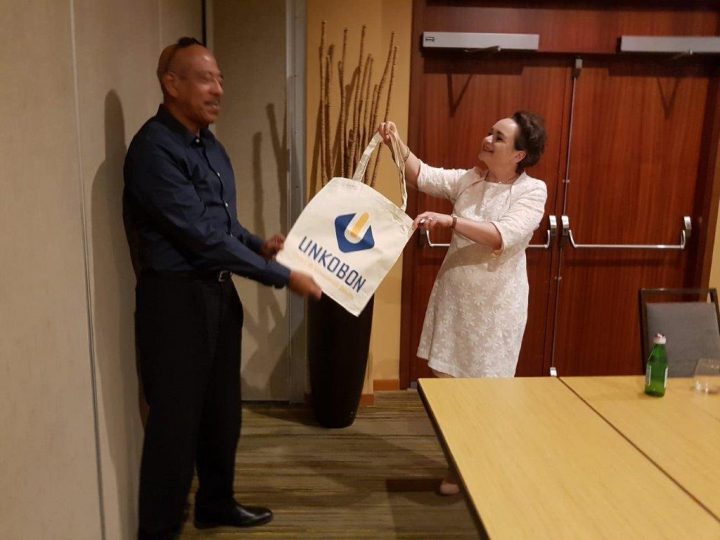 The State Secretary was informed about a plan to set up a credit foundation together with OLB for people with low incomes who want to build their own house. Unkobon is also working on making it easier to invest in renewable energy, eliminating the backlog of consumer rights and establishing a social minimum based on the actual cost of living.

The Dutch government guarantees its citizens in the European part of the country a decent existence with a social minimum based on the minimum cost of living. For over 11 years the same government has refused to establish a comparable social minimum for its citizens in the Dutch Caribbean on the basis of the minimum cost of living.

After years of attempts to find a solution in consultation with ministers and officials, Unkobon is now going to start a legal procedure. The union expects this to draw more attention to this distressing injustice. Lawyer Channa Samkalden of Prakken and D’Oliveira, the same lawyer who won the high profile lawsuit against Shell, has concluded after careful research that a court case has a good chance of succeeding.

Lots of publicity for Unkobon 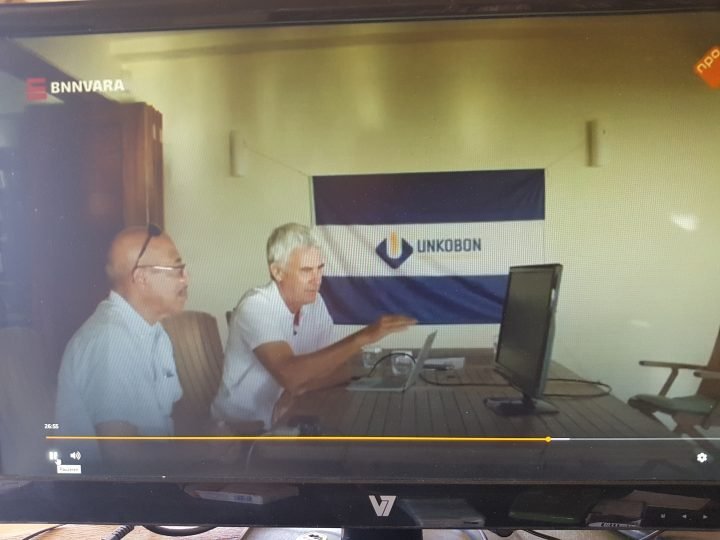 Publicity is of great importance in the fight to improve the purchasing power of consumers on Bonaire. On January 17, Unkobon received a lot of attention 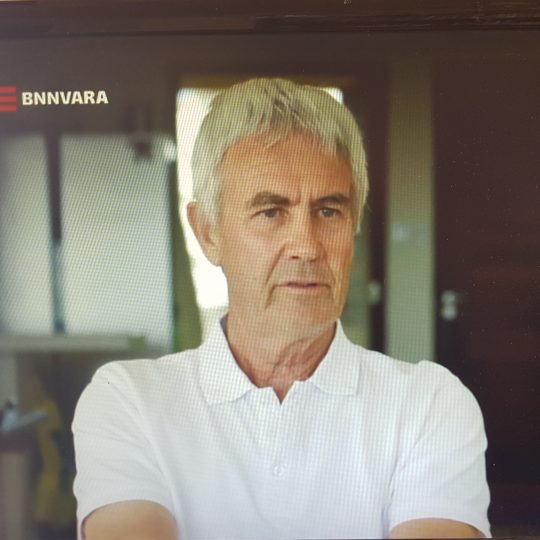 in a broadcast of NTR Caribisch Netwerk. A month later BNN-Vara paid attention in a broadcast of Zembla on Dutch television to the struggle of Unkobon for more purchasing power for the population of Bonaire.

Fear of high costs for debit cards
In the coming period the Maestro payment cards will be replaced by Visa and MasterCard debit cards. Unkobon is investigating signals that this coming replacement will lead to a considerable increase in costs per transaction on Bonaire. What we have learned is that the current Maestro system charges 0.25% per transaction, with a maximum of $1.50. In the new system, the costs for the shops would be much higher. Then the prices would also go up. 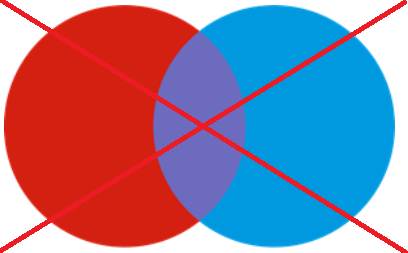 Unkobon approached the Bonaire banking association to ask whether it was true that the costs per transaction would rise from 0.25% to 3 to 4%. We received an evasive answer. Quote: “As mentioned in our previous mail, each Bank has its own cost structure and are in the process of setting this up or finalising it. This takes into account the cost structure of MasterCard and the region to which the islands belong. In due course, each Bank will individually share necessary information with their customers regarding costs where appropriate.”

The contribution bills for the year 2022 have recently been sent out by email. Continue to support Unkobon with the prompt payment of your $15 annual membership!