In this newsletter: Eric Booi announces his resignation, study regarding savings on electricity, investigation postal delivery, no price comparator in January

Eric Booi steps down as chairman Unkobon Board 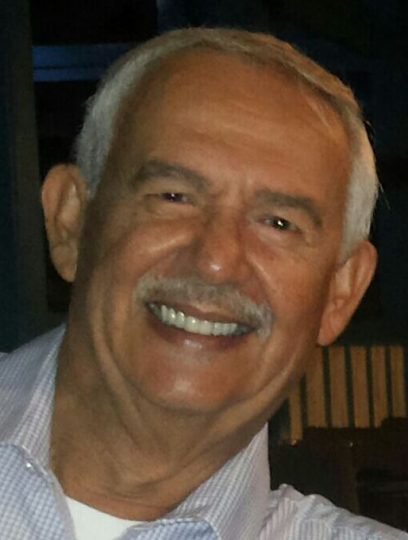 Some time ago Eric Booi announced that he wants to step down as chairman of the Unkobon board in March 2021. He will then reach the respectable age of 75 and would like to pass the baton on to a successor.
In the autumn meeting of 28 November 2015, the Union Council appointed Eric as a member of the Executive Board, then in the position of secretary. He quickly settled in and increasingly acted as a spokesperson for the Consumers’ Association. More than two years later, the logical step followed and Eric was appointed Chairman of the Management Board by the Union Council on 26 May 2018. With gusto, Eric represents the union on radio and television. Internally, he is a collegial chairman who promotes the solidness of the management team. A chairman who sees to it that the Antillean manners are respected in the contacts with the outside world. Unkobon is very grateful for his valuable contributions.
It is with some reluctance that Unkobon respects Eric’s wish to take a break. Fortunately, he will remain involved with Unkobon as an advisor.
There will be a vacancy on the board in March. Members who have a suggestion or would like to contribute are requested to report this to the board. This can be done by telephone/whatsapp +599 7821009 or by email secretariaat@unkobon.org.

Study into the potential for saving electricity 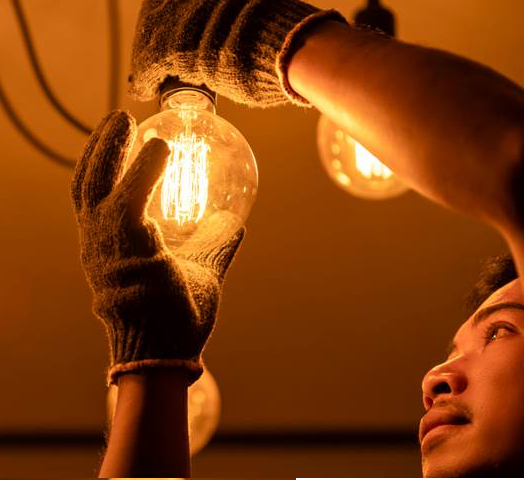 Commissioned by the Ministry of the Interior and Kingdom Relations, the information organisation Milieu Centraal launched a study into the possibilities for saving energy. To focus the research on the specific circumstances of Bonaire, an online survey will be started around February 1st. Unkobon has agreed to support this through its FB page. For reliable results it is important that many consumers complete the survey. Unkobon therefore calls on its members to participate.

Investigation on postal delivery
By order of the Ministry of Economic Affairs, the Curaçao bureau Indigo Blue started an extensive research into the quality of the (inter)island mail delivery. Here too, Unkobon has pledged its support through the FB page. In the second half of February a survey will be held. Unkobon calls on its members to participate.

No price comparison in January 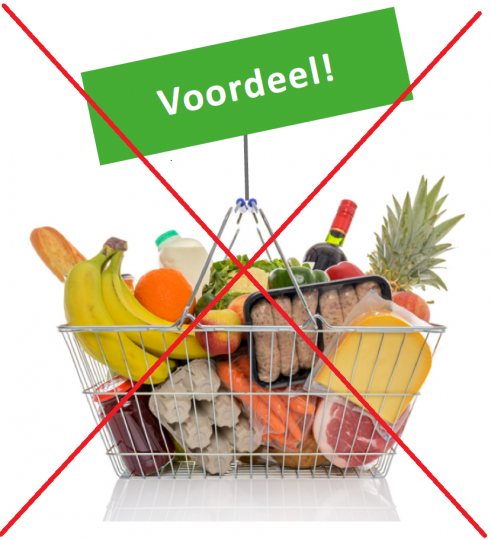 In the beginning of January the Corona infections increased. The Governor called on people to work at home as much as possible. In consultation with the Ministry of Economic Affairs and the OLB it was decided not to send the observers out to record the prices. Therefore, no price comparator will be published in January.