In this newsletter: Spring meeting of the Union Council, Eric Booi talks about his experiences as a member of the board of Unkobon, Unkobon picks up road dossier again.

My experience as a board member of Unkobon 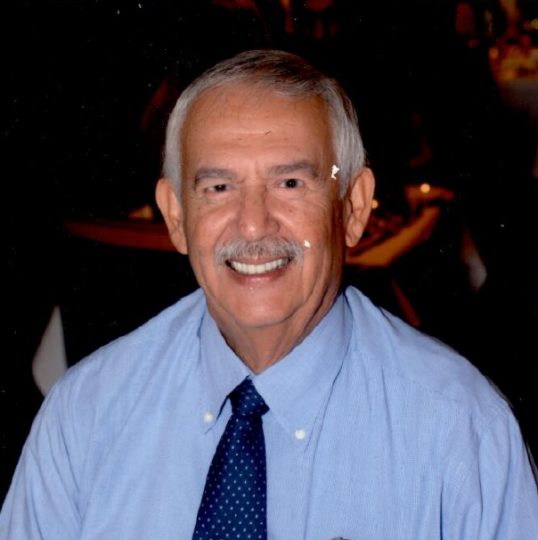 Preface
In mid-October 2015, I was approached by telephone by Mr. Wietze Koopman asking if I could come to his home for a short meeting. I got to know Wietze in 2007 as a customer of the bank where I worked at the time. I had never met him since then. The invitation therefore surprised me. Because I was so busy at the time, I did not ask what it would be about but I accepted the invitation. At that time, there were rumours that a certain Koopman would become the director of the foundation where I worked. So I thought it would be about that.
However, the conversation was about Unkobon and that as coordinator and chairman of the Federal Council of the Consumers’ Association, he was in need of a board member. The board of Unkobon had recently been expanded to three people. After listening to the brief history of Unkobon, I found it so interesting and challenging that I agreed to join the board. I participated informally for a while and was officially appointed at the end of November 2015.
Experiences
When I took office as a board member the board consisted of only the treasurer Mr. Eelco Moolenburgh. I was asked if I wanted to take on the secretariat. I held this position until I was appointed chairman in May 2018 but also continued to do the work of secretary. In June 2020, a very good secretary, Ms Marianne Grutters, joined the board.
During the five years, I have been able to experience and learn a lot. For example, that making contact, or networking, is very important if you want to achieve something. In conversations with administrators, you learn what is going on and why things are done the way they are. I learned that in these discussions, you should not only express criticism, but also come up with solutions for the benefit of the consumers on Bonaire. Then people will listen to you.

Where I had stayed in the background for a long time in my life, I learned to present in public again. My children were amazed by that.
As chairman of Unkobon, I sat in on talks with the Executive Council of Bonaire, with the boards of the public companies, with Dutch civil servants, the Kingdom Representative, and even with State Secretaries. Unkobon is a serious discussion partner for them.
My mother tongue is Papiamentu. I noticed that complicated conversations in Dutch were sometimes difficult for me to follow. Fortunately Unkobon has Dutch experts who understand the official language well. Looking back, I suspect that this language problem affects more Bonairians who have conversations with Dutch people. That may well have a negative effect on Bonaire.
What I enjoyed most was the excellent teamwork on the board. The atmosphere was good, not only businesslike – everyone’s opinion is respected – but also fun. That’s why we decided to move the weekly board meetings from the morning to the afternoon, so that we could have a chat and a drink afterwards.
One of my tasks was to translate the newsletters, press releases and letters into Papiamentu. If there were many technical words in it, it was quite difficult. I didn’t like that very much, but it was part of the job. I will continue to do translation work for Unkobon for the time being.
We have achieved a lot with Unkobon in the last five years. When I talk to local people, they praise Unkobon’s actions, but when I ask them to join as members, they fail to do so. For me, that is the biggest disappointment in my time on the board. Despite all the successes on behalf of Bonaire’s consumers, Unkobon’s membership hardly increased.
Farewell
The reason I am stepping down as chairman is that I have reached the age of 75 and want to make way for a younger volunteer.
I would like to take this opportunity to thank the Supervisory Board, the Union Council, the working groups and last but not least my fellow board members for a pleasant, enjoyable and instructive period.
For my successor I have the following advice. Keep working together! You will not always get what you want, but if you think it is important, you can let it rest for a while and still get what you want later. Make sure the Bonairean voice continues to be heard in Unkobon. 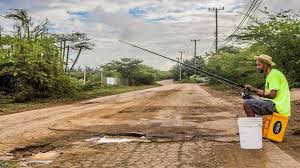 In March 2020, Unkobon decided not to bother the Executive Council with the lack of progress on road rehabilitation. The BC had its hands full with the Corona dossier. But anyone can see that the progress on the refurbishment of the roads is dramatic. Unkobon therefore picked up the road file again. In the meantime, there has been an enlightening conversation with Commissioner James Kroon and some officials. In that conversation, Unkobon clearly indicated that concrete progress must now be made in the short term. As usual, the union not only voiced criticism, but also indicated how concrete progress could be achieved. In a follow-up meeting with the new project leader, we will discuss how Unkobon could support the proposed solution.